ALERT Is crime a problem in your area? Take the survey now. Click here.

Help Us Stamp Out Pet Theft in the South West

Help Us Stamp Out Pet Theft in the South West 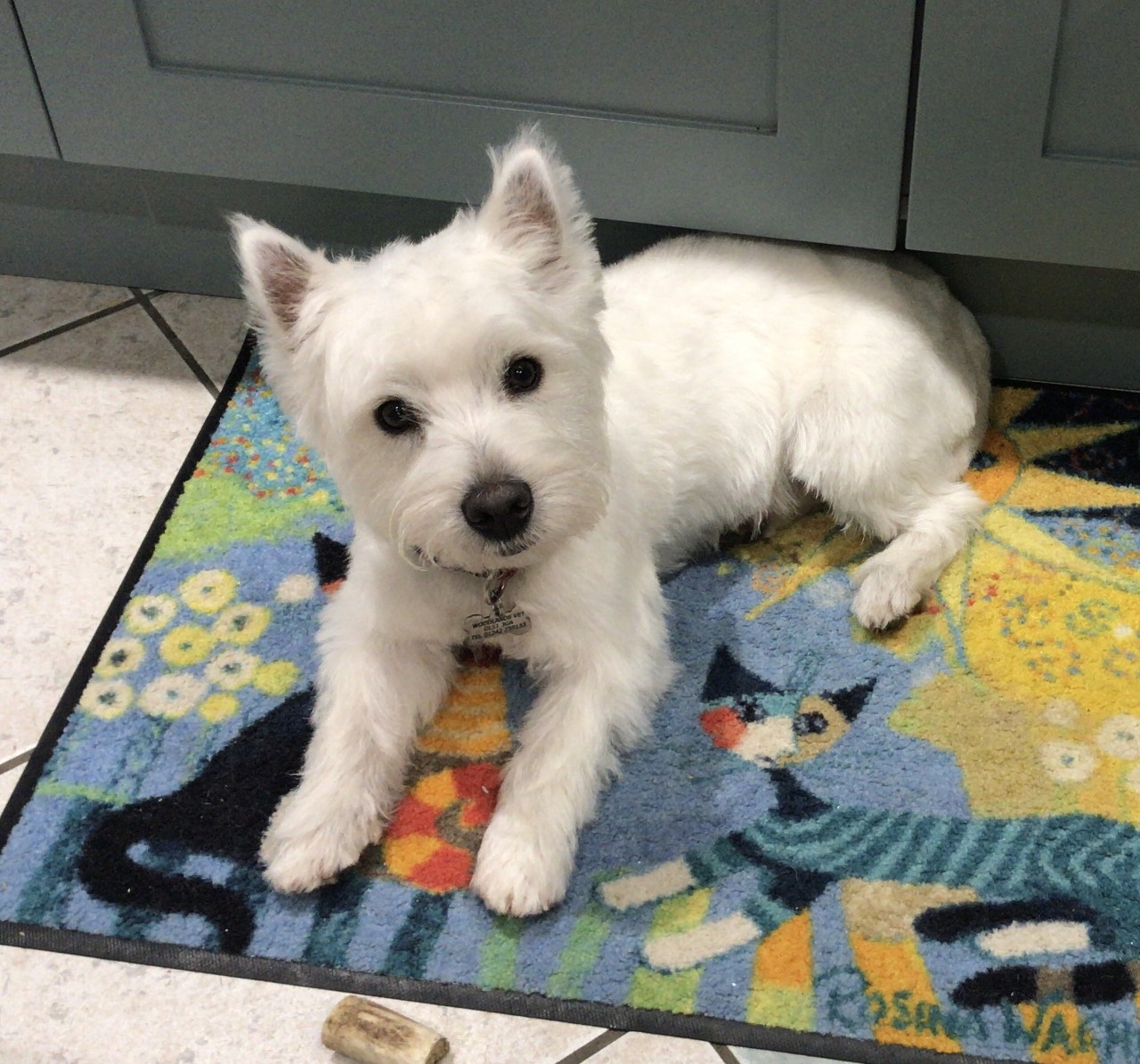 Pet theft is not treated with the seriousness it deserves and reform is urgently needed.
During the pandemic, dog ownership and prices have risen significantly - pet theft is now the worst it has ever been, rising in some areas by 250%.

Tragically, just 1 in 5 pets are ever returned to their owner.
Only about 1% of pet thefts lead to charges.
Because punishments are often related to the monetary value of a pet, they usually result in trivial fines rather than imprisonment.
Although the Theft Act of 1968 allows a maximum penalty of up to 7 years, this never seems to happen. Most prison sentences awarded are less than six months.
This Act is over 50 years old and may need amendment.

A Dog Trust survey found that 99% of respondents considered their pets to be a family member.  Any dog owner knows the real and intense pain felt when their pet is injured, dies or is stolen.
The Government has already increased sentences for people who mistreat animals, and tackled puppy farming.

It has also recognised Finn’s Law, which ensures that police dogs are now viewed as the living, breathing, sentient beings they are, leading to more severe punishment for their attackers.
Three recent national petitions have been run before on pet theft, and debate twice conducted in Parliament, so it is clear the public are keen to see urgent action.

What is needed now is an Action Plan to meet that call for urgent change.  All your Conservative Police and Crime Commissioner incumbents and candidates in the South West have developed a joint 5-point Action Plan and seek your support:

First, we need better data from police forces that specifically records pet theft going forwards, rather than just ‘property’ theft, so that we can establish the true scale of the problem.  This will take time to implement, so we will also conduct a public survey to identify how much pet theft has already taken place.

Second, more police resources should be deployed to catch the organised gangs targeting our pets, and the 20,000 national uplift in police officers should empower Chief Constables.

Third, this crime should be a priority within our Regional Organised Crime Units.

Fourth, we need to improve public awareness of how to reduce their pet’s vulnerability to criminals.
Finally, working with our local MPs, we will seek a change in sentencing guidelines to ensure our judicial system recognises the emotional and social value of our pets, so that tougher sentences can be applied in our courts.  If that approach does not produce harsher penalties for pet theft, it may then be necessary to change the law.

Do you agree with Chris Nelson’s Action Plan to deliver Tougher Sentencing for Pet Theft? If you do, please add your details below.